From RW: Old News I Know but Still Interesting : )

One of President Donald Trump’s judicial nominees is a ghost hunter who has written several novellas about paranormal activities.

The appointment of Brett Talley, 36, for a lifetime post as an Alabama federal judge is raising eyebrows because he has never tried a case.

It also emerged he failed to disclose on a conflict-of-interest questionnaire that his wife is a White House lawyer.

But he did divulge his Tuscaloosa Paranormal Research Group membership.

Mr Talley was approved last week by the Senate committee on a party-line vote, and he is likely to be confirmed by the full chamber soon.

His nomination is part of President Trump’s efforts to expand the presence of conservative jurists in American courtrooms, say analysts.

The Harvard-educated lawyer was unanimously deemed “not qualified” by the American Bar Association to serve an appointment on the US District Court for the Middle District of Alabama.

Mr Talley, who has practised law for three years, has written right-wing blog posts critical of Barack Obama and Hillary Clinton, whom he labelled “Rotten”, according to US media. 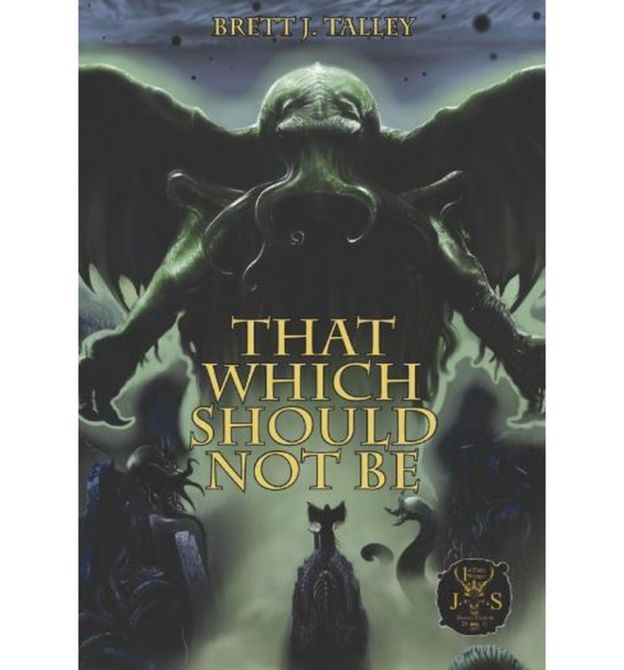 He also maintains a horror blog online, when not searching for ghosts.

In a questionnaire form submitted to the Senate Judiciary Committee, Mr Talley revealed his 2009-10 affiliation with the phantom chasers.

The Tuscaloosa Paranormal Research Group searches for the truth “of the paranormal existence” in addition to helping “those who may be living with paranormal activity that can be disruptive and/or traumatic”, according to their website.

The group promises a “strictly scientific approach to determine the extent of the Paranormal Activity”, and offers its services for free.

David Higdon, the group’s founder and later co-author of Haunted Tuscaloosa with Mr Talley, told the Daily Beast he could not recall any specific cases that they may have worked on together.

“Mainly we may go into a house between maybe seven at night and six in the morning and stay up all night long and see if we can see what’s going on,” he explained.

“If we go into a private house, we mainly try and debunk what’s going on.”

The nominee is also an accomplished horror writer, with his first book, That Which Should Not Be (2011), being nominated for the Bram Stoker award.

A former speechwriter for Republican Ohio Senator Rob Portman, he told the Washington Post he used Mr Portman’s then-communications manager as inspiration for his version of the antichrist in his 2014 book titled Reborn.

“I consider it a gift. In horror novels being the antichrist is, like, the highest honour possible.”